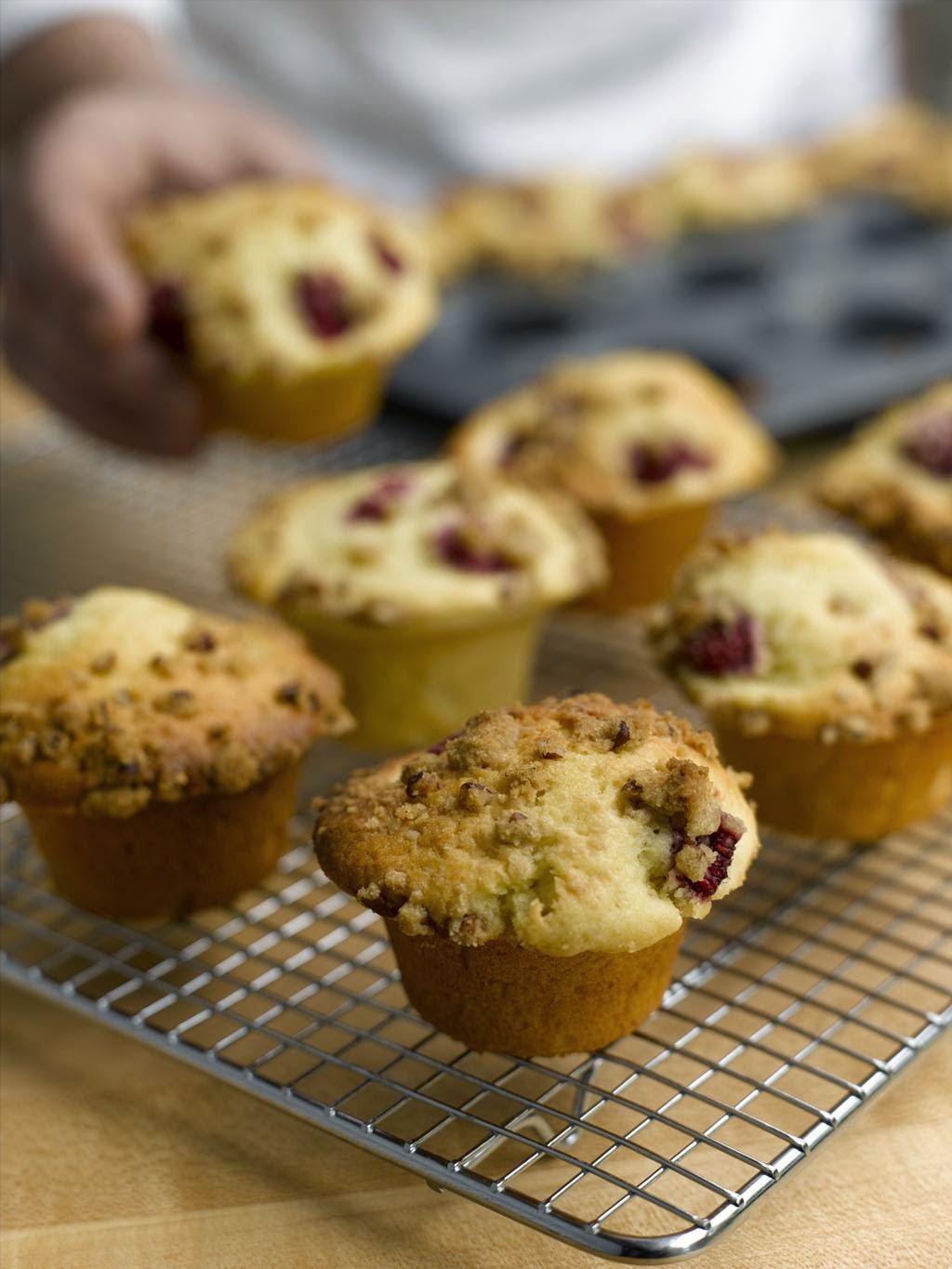 I have a lot of thoughts on teaching a fundamental skill. First, you have to teach someone how to physically do something. Try telling someone how to tie their shoelaces. Most people think that this is the most important part of the class. I disagree. I used to believe that my job was teaching students how to make a muffin or a cake batter. But, it’s not that simple.

My job is primarily to teach new baking & pastry students how to be successful in a professional bakeshop. There’s a lot encompassed in that statement. I find myself teaching students how to study, how to speak to a person in a higher position than them, how to respect each other and equipment, how to work clean and organized, how to stand, how to speak loud enough to be heard over equipment, how to work faster and still be accurate. The list just keeps going on. Nowhere did I mention teaching someone how to make a muffin. I believe that if you teach a person how to work, speak and organize themselves in a professional manner, they can always learn how to make something.

Don’t get me wrong; we spend a lot of time making baked goods and learning how to make your hands do what you ask them to do. That is a big part of this. But, it’s not the only part. Before the end of class, all of the students will learn how to make their list of fundamental products. Some of them have better hands than others and the hand work will come easier for them. In the end, they all manage to make that darn muffin. But, did I teach them how to be successful? 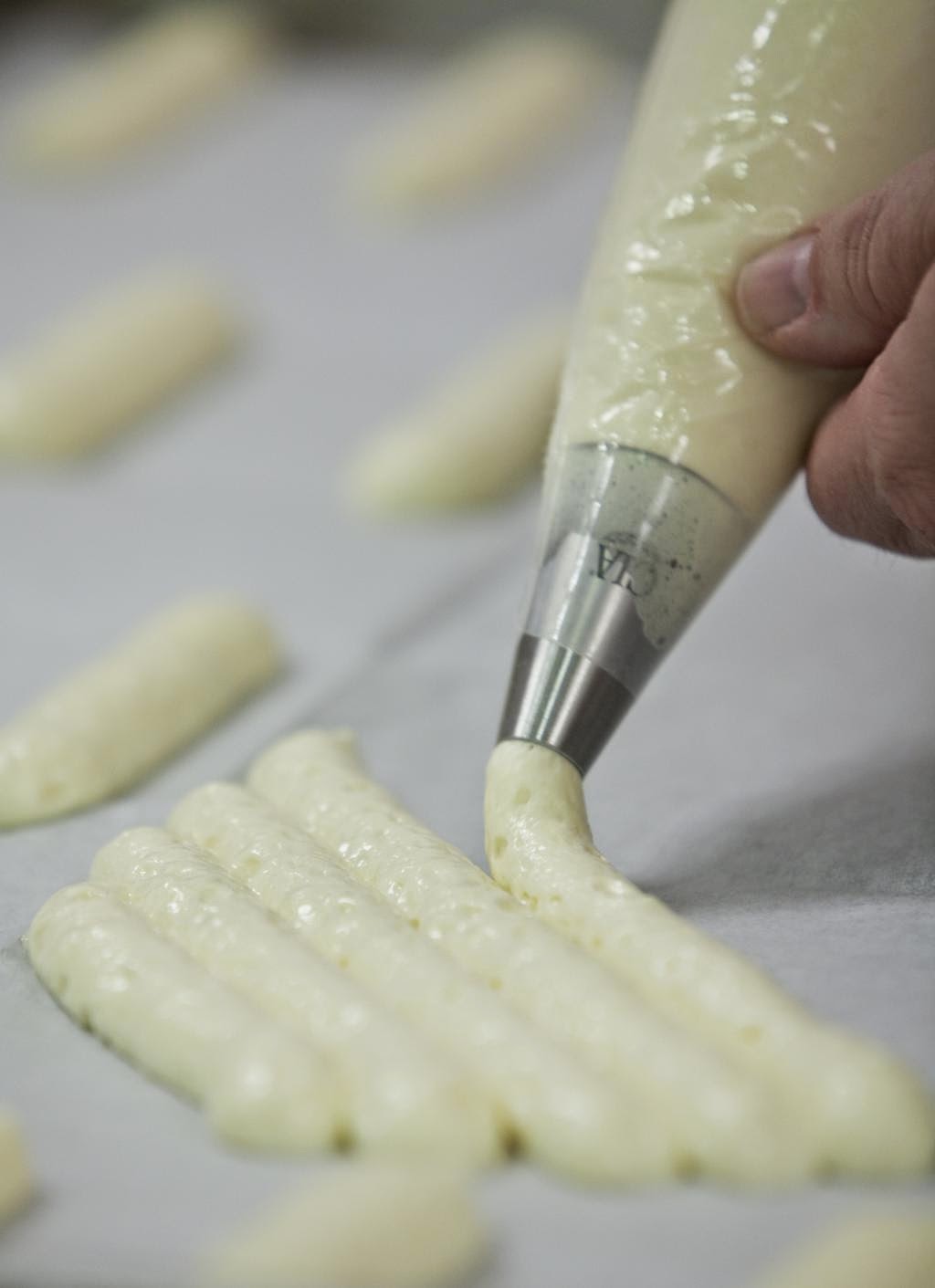 I think back to when I hired externs or recent graduates from culinary schools. What I was looking for in them was often quite different from what they thought they were going to be doing on the job. I wanted someone who would take direction, work clean and accurately, and be quick about it. I didn’t want a baker that was creative or inventive. I wanted someone who could pipe exactly like I piped and didn’t make a mess doing it or take all day. Young culinarians are notorious for wanting to “reinvent” what they are working on. They want to put their own individual stamp on all the products. That’s natural for them to want to express their creative side. But, as an employer, I can’t have that kind of anarchy going on in the shop. Everybody has to make the same formula, the exact same way, each and every day.

I have to get students ready for that reality. They are going to have to just do what they’re told for a while, until they move up the chain of command. 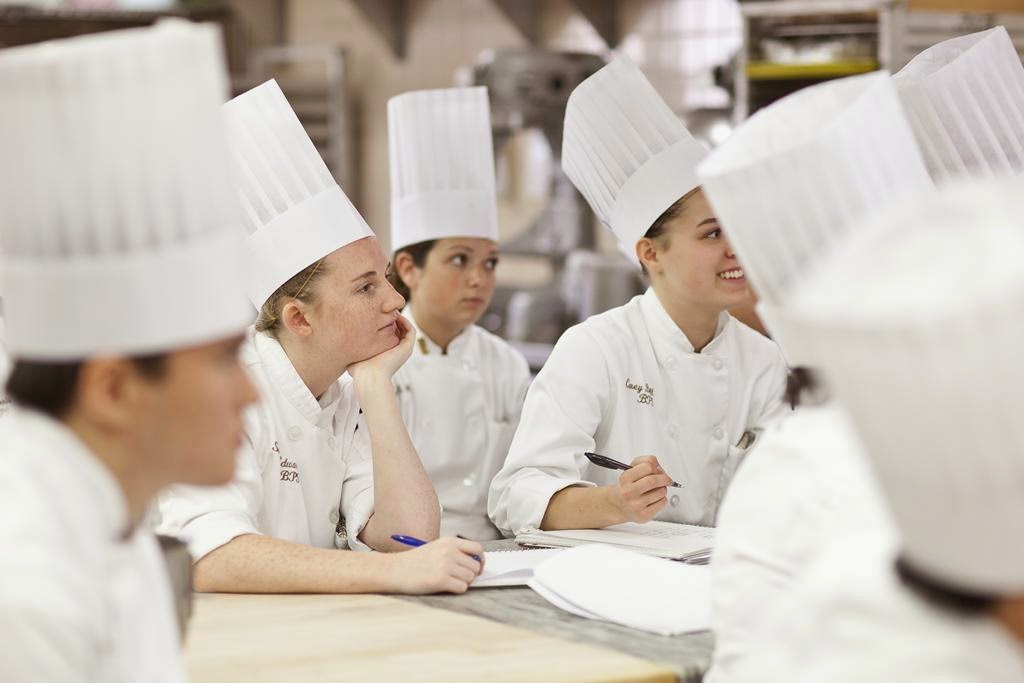 It takes a tremendous amount of effort the get an individual to bend to your will. Most people will fight this and try to maintain their individuality. It’s my job to explain why I’m doing this so that the students can accept the reasoning behind what I’m doing. That’s how I start day 1 of class. I make an analogy to sports, specifically, training Michael Phelps for the Olympics. I have this mental picture of Michael being woken up at a very early hour to go to the pool and practice. If you’ve gotten out of bed when it’s still dark to go exercise, you know how hard it is to get out of a warm bed. I’m sure there were days when Michael Phelps wanted to stay under the covers. Without a doubt, it was his mother pushing him to get up on the days he wanted to sleep. She pushed him to practice. Once at the pool, I assume there was a coach with a whistle and a bull horn on the side of the pool yelling at Michael to “go faster”. If Michael Phelps were left in a pool by himself, he probably wouldn’t push himself quite as hard as his coach pushed him. Michael’s coach knew that if he pushed Michael, he would get faster and stronger. Maybe, even win a gold medal someday.

I feel like a coach, a coach who yells and insists on greatness. Nothing less is an option. I tell my students that I will yell and insist that they do things exactly how I said to do them. I explain that I’m doing this, not because I’m a mean person, but because I know this is the path to greatness. I won’t give up, and they know it. They all shake their heads while I’m talking. They agree that they want to be great. Why else would you come to the CIA? I remind them that having someone yell at you and tell you that you’re doing it wrong isn’t a pleasant experience. I know that there will be days when they don’t particularly like me. I’m OK with that. I know what I’m doing is going to make them better students. We go on this journey together. 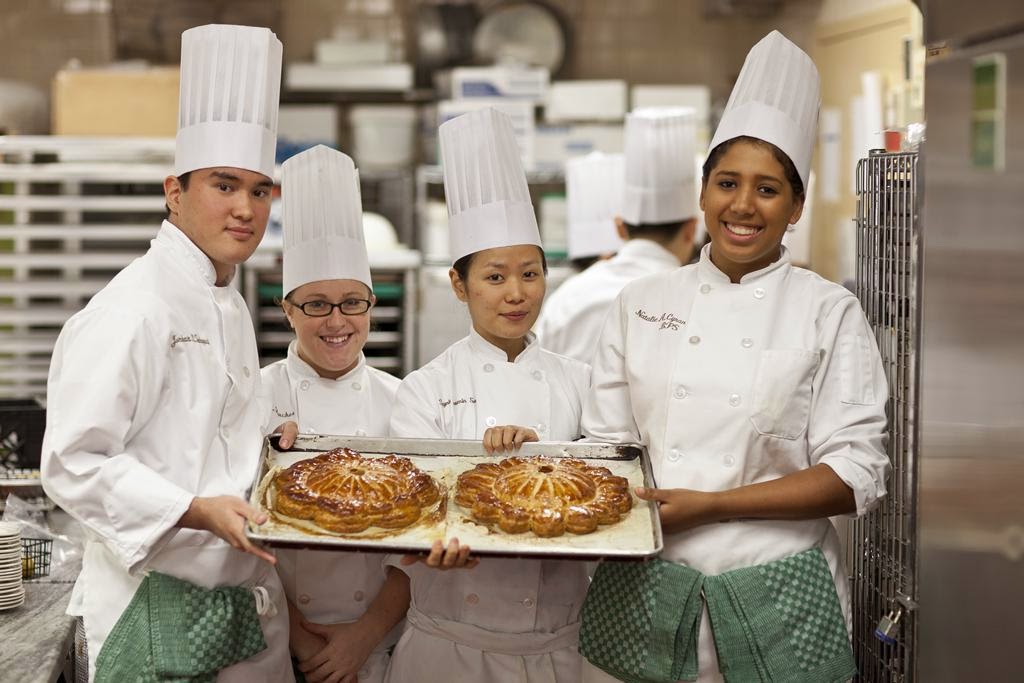 At the end of the semester I get lots of smiles, hugs, tears, wonderful cards expressing gratuity, and promises to come back and see me. Most of my students do stop back into my bakeshop to say “hi” and let me know how they’re doing. It makes my day when I see them progressing through the program and coming back from externship. I get to watch them succeed. I’m really very lucky. I have a great job that I love very much.